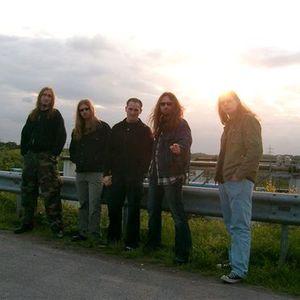 1. Contagious is an underground heavy metal band from germany. They were founded in summer 2004 in Marl (Ruhrgebiet area). They have not recorded any records yet, but they are about to do it this year. There are some recordings from live gigs, which people may listen. The style of contagious is a mixture of heavy, thrash, death and black metal elements with a lot of melody. some people say they sound like a mixture of old iced earth and slayer with some grunts in it.

2. Contagious is a christian band focusing on latin/salsa flavoured pop/rock music hailing from Ft Lauderdale, it is a christian ministry who composes, produces and performs for the purpose of reaching people of all ages and cultures with the message of God's love and salvation through Jesus Christ.

3. Contagious is also an electronic producer from Russia.