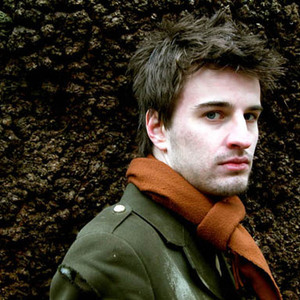 Jim Moray is one of the most consistently inventive musicians working in folk music today. After three ground-breaking and award-winning albums ? 2003's BBC Radio2 Folk Album of Year ?Sweet England', ?Jim Moray' in 2006 and fRoots Critics Poll and Mojo Folk Album of the Year winner ?Low Culture' in 2008 - he now finds himself at the forefront of a new folk revival in the UK, and hailed as a pivotal influence by a new generation of folk musicians while still only being in his 20s himself.