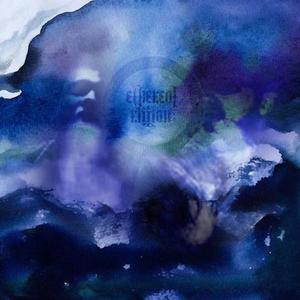 Ethereal Riffian was formed in summer of 2010. After spending several years trying different musical styles, they found sonic vibrations which sounded close to their collective consciousness. Debut work of Ethereal Riffian - "Shaman's Visions" is the result of thier long search. Eclectic music forged by the band combines hypnotic grooves and heaviness of stoner/doom, shades of mind-bending psychedelia, blasts of ground-breaking rock & metal, and a mixture of experiments, which, at first sight, seem to be unmixable.

Join them if you're ready for intermediation between two worlds.