The Plot In You 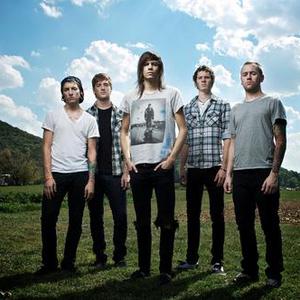 The Plot in You is a metalcore 5-piece originally starting as a side-project of former Before Their Eyes (Rise Records) guitarist/vocalist, Landon Tewers, quickly became his main focus. Forming in Findlay, OH after parting ways with BTE, a solid line-up for the band was formed and work on their debut EP was underway. "Wife Beater" (InVogue Records) was both heavy as well as haunting, where lyrically Tewers gives you a look inside the lives of people he has come into contact with over the years.

After signing to Rise Records in 2010, the band has been steadily writing for the first full length, which will be released in early 2011.

Happiness In Self Destruction

Could You Watch Your Children Burn