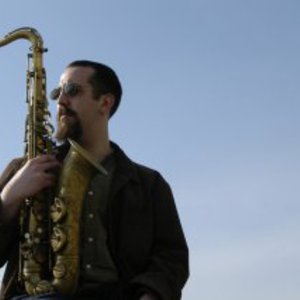 Adam hails from an incredibly musical family, with his father being the late great saxophonist, woodwind doubler, and composer Gerry Niewood and mother, Gurly, a classical clarinetist and pianist. Adam's carried on the family legacy with his own amazing career performing and recordings with folks like Bill Charlap, Jim McNeely, Rufus Reid, Warren Vache, Vic Juris, Steve Gilmore, Gene Bertoncini and many, many others.

His most recent recording will focus on un-recorded music composed in the last 10 years by Adam's father, Gerry Niewood and will feature Adam playing alongside John Scofield, John Patitucci, and Jack DeJohnette.

On top of all of that, Adam is an extremely renown for his saxophone mouthpiece customizations and has worked on mouthpieces from saxophone greats including Michael Brecker, Dave Liebman, Chris Potter, Mark Turner and MANY more.

Home With You, At Last