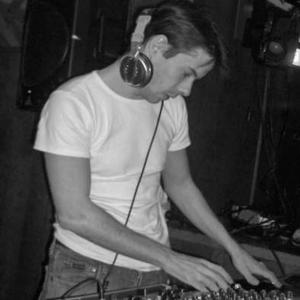 1. Adam Cole is a singer/songwriter based in Melbourne, Australia. He is originally from Kiama on the New South Wales south coast, where he formed a band called Arrosa in the mid-1990s with Andria Prudente and Fiona McCartney-Hood. Arrosa signed to Infectious Records and released two EPs, Womb and Stickgirl (1998). Both were recorded by Charles Bickford of The Paradise Motel, who were the band's labelmates.

After Arrosa broke up Adam Cole formed the short-lived Kali, before recording under his own name. Like Endora, his first album, was self-released in 2001 when Cole was 23. It was recorded by Tony Cornish during 2000 and featured drummer Brett Polines (Silver Ray), bassist Chris Richards (then of The Beautiful Few, also brother to Glenn Richards of Augie March) and keyboardist Rob Dawson (Augie March). Like Endora was dedicated to Dawson, who was killed in a car crash on January 2nd 2001.

Last Trip To The Sun was released in 2006, also under the Pollen Choir moniker. Adam Cole remains something of a reclusive figure within the Melbourne music scene, rarely playing shows. His work is characterised by an attention to melody and texture, and an evocative lyrical style which often draws on the seaside geography of his home town, Kiama.

2. Adam Cole is a radio DJ from Manchester, UK, who has written some parody covers.