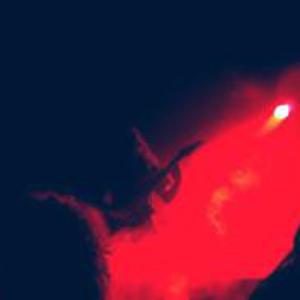 Featuring two members of notorious death metal band Portal, Impetuous Ritual (formed in 2009 Brisbane, Queensland, Australia) are destined to carve their name into the echelons of true underground death metal as they will make an impression with their brutally atmospheric and blasphemous debut album ?Relentless Execution Of Ceremonial Excrescence?. Conjuring the true essence of true death metal...

Conjuring the true essence of true death metal, Impetuous Ritual come across with an unrelenting and unholy mix of the doomed-filled darkness of early Incantation with the bestial relentless brutality of legendary Aussie gods Bestial Warlust and the subterranean depth-plunging vibe of Disembowelment. Through a murky, raw, yet ultimately evil production and sound, ?Relentless Execution Of Ceremonial Excrescence? already presents itself as a milestone in brutal underground death metal.

Through blurred, surreal, submerged riffs, a catacombic pounding rhythm section, and through utterly deep subterreanous growls, their debut full-length is an unearthly death metal offering to behold that will find solace with fans who worship such classics that the aforementioned acts have delivered such as ?Onward To Golgotha?, ?Blood & Valour?, ?Transcendence Into the Peripheral?, along with aligning itself within the new breed that comprise the elite underground death metal contingent consisting of such acts as Teitanblood, Grave Miasma, Necros Christos and Dead Congregation, among others.