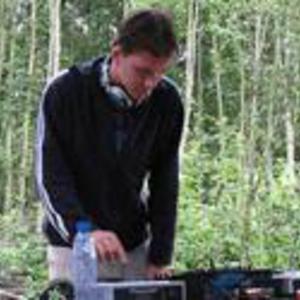 Zen Mechanics is the project of Wouter Thomassen, undoubtedly the biggest and most diverse Psytrance talent to come out of the Dutch scene in later years. Coming from a very musical family, Wouter has always been curious for new sounds, and he started DJ'ing different forms of electronic music in 1994, but eventually, after being turned on by the psychedelic squat parties happening in Amsterdam in the mid-nineties, ended up as a loyal follower of the goa trance/psychedelic trance scene.

After years of being an active and creative member of the scene, organising parties, DJ-ing, graphic design for flyers and album covers, he took up music-production in 2002, and already in the beginning of 2004 he got his first track, "Have a good one" released on Beats & Pieces Records. Since then his career has progressed lightning-fast, and his clever and funky, yet powerful high-tech Trance sound has led to releases on labels like Neurobiotic, Mindfunk, Proton, Sphere/Ajuca, Sirius, Beats & Pieces and ODD Records.