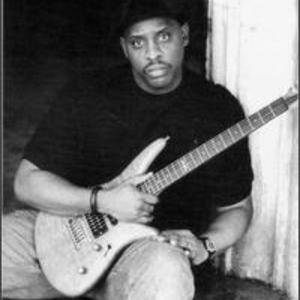 Zachary Breaux was born on June 26, 1960 in Port Arthur, Texas. He began playing at the age of 9 and after graduating from Lincoln High School, he studied music composition at North Texas State University. In 1984, he moved to New York, where he spent 6 years in the band of vibist Roy Ayers. He was signed to Zebra Records in 1996, but died on February 20, 1997 at the age of 36 while on holiday in Miami Beach. He was trying to save the life of another swimmer, Eugenia Poleyeff, caught by a riptide.