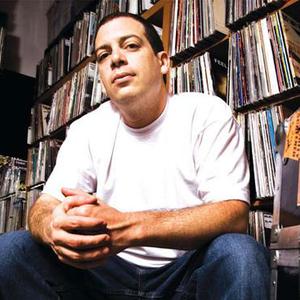 DJ Z-Trip (born Zach Sciacca) is a mashup DJ. A Phoenix, Arizona native, he was known early in his career for performing with the Bombshelter DJs (DJ Emile, DJ Radar, and DJ Z-Trip). He became widely known when his collaboration with DJ P, Uneasy Listening, Vol. 1, was released in 2001. Only 1000 copies were made, but the album was soon distributed over the Internet in MP3 format. Since then he has become well-known worldwide for his eclectic style.

Z-Trip is featured in the 2001 documentary Scratch and is found in special features showing off some technique.