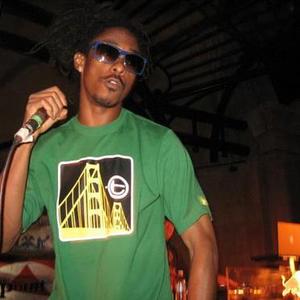 A charismatic emcee from the Bay Area, Z-Man is best known for his unusual flow, extensive slang dictionary, and comical, party-centric tales. He got his start as a member of 99th Dimension, but also put in time with local underground favorites like Sacred Hoop and Gingerbread Man. After building up a sizeable rep releasing numerous cassette-only albums and performing around Northern Cali, Z-Man signed with Hieroglyphics' label to put out his most high profile LP to date, 2004's Dope or Dogfood.