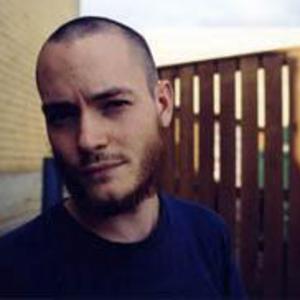 Yy is a Canadian hip hop artist hailing from Manitoba, and an active member of the Winnipeg hip hip scene based around the label Peanuts & Corn. A fan of hip hop since the days of Run DMC and The Fat Boys, Yy began his own career as an MC in his friend's dorm room at the University of Manitoba. In 2000 Yy formed the outfit Your Brother In My Backpack, along with fellow rappers The Gumshoe Strut, Satchel Paige, and General Gyst.

He raps both as a solo artist (as on 2003's Hold The Fort Down EP, and as a member of the groups Park-Like Setting and Break Bread.

Tape It Back Together