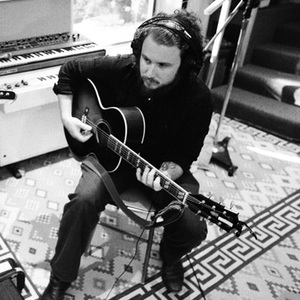 Yim Yames is the moniker used by Louisville, Kentucky musician Jim James from My Morning Jacket for his solo material. Jim released a George Harrison tribute album he recorded in 2001 under the name Yim Yames entitled Tribute To on July 7, 2009 through his website as a digital download and August 4th as a CD/LP. He also collaborated with fellow musicians Conor Oberst and M. Ward under the name Monsters of Folk. Monsters of Folk released their debut self-titled album on September 22, 2009.

Jim is also producing an album by Ben Sollee and Daniel Martin Moore to benefit Appalachian voices and help stop the disastrous effect of mountaintop removal.