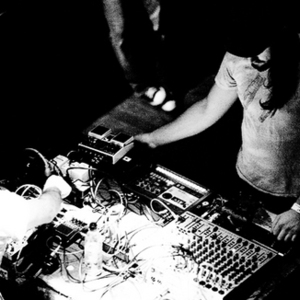 In April 2008, Pete Swanson announced the band's break up. In an email to Pitchfork, Swanson stated "There are no specific reasons why we've come to this point, but both Gabriel [Mindel Saloman] and I have decided that it's in our best interest to move on from the project. Neither of us have any intention to stop playing music anytime soon, but we will not be playing or performing with each other again."