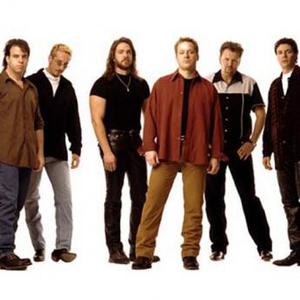 It made the charts and was followed in September by their debut album, Untamed. ~ William Ruhlmann, All Music Guide