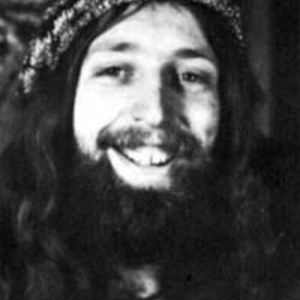 The band Arzachel was a pseudonym of the band Uriel, a short-lived English psychedelic rock band during the 1960s, composed of Steve Hillage, Dave Stewart, Clive Brooks and Mont Campbell. In 1969, after Uriel had broken up, they had an offer to record, though they had to change the name for legal reasons. After Hillage left to pursue his education, Stewart, Brooks and Campbell later continued as Egg, and Hillage's future band called Khan featured Stewart on keyboards.