Wrath Of The Weak 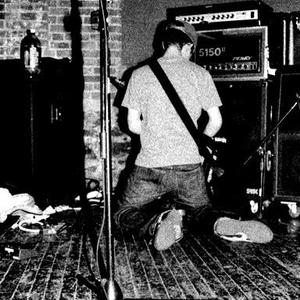 Wrath of the Weak is a black metal solo project of a man known as 'J' from Buffalo, New York formed in 2004. He first released a sampler CD-R in 2006, which featured material from the self titled full-length that was released on the noise label Bastardised a few months later. In 2007 he released a tape titled "Just a Momentary Diversion on the Road to the Grave". In 2008 he released an LP on Profound Lore Records titled "Alogon". In 2009, an EP was released through Luchtrat titled "Persse".

The final Wrath of the Weak album, "Solace", was quietly released in 2010 as a digital download on Bandcamp. While his music has always been atmospheric and extremely distorted, for the most recent material the black metal style is not as present.