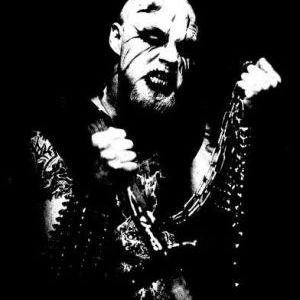 From "Promo 2000" on Winterblut completely changed style from traditionaly German Black Metal to a more dissonant, disharmonic form of experimental Black Metal. The lyrical themes at that time also changed from traditional Black Metal themes such as Anti-Christianity, Misanthropy, Black Magic, Nature etc. to much more depressive and suicidal topics. Winterblut is often mistaken for an NSBM band due to the release of the first album ''Der 6.

Winterblut is often mistaken for an NSBM band due to the release of the first album ''Der 6. Danach'' on the infamous ''Darker Than Black''-label of the M?bus brothers (Absurd (Ger)). Contrary to these rumours L'hiver/Winterblut has openly distanced himself from national socialist ideology.

L'hiver runs a studio in which besides Winterblut Black Metal bands such as Nargaroth, Nyktalgia and Krieg recorded albums.