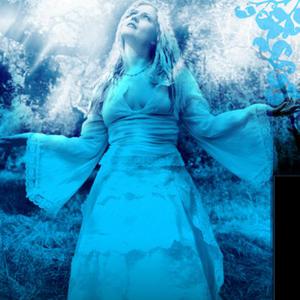 At a time when women artists are dominating the airwaves, newcomer Windy Wagner, takes her rightful place among other female singer/songwriters. A native of Los Angeles , California , Windy's influences range from the soulful Aretha Franklin to the raw Sheryl Crow. Windy has toured around the world as back up vocalist for k.d. lang and her vocal contributions can also be heard on such albums as Neil Young , Bette Midler, Jennifer Lopez, k.d.

lang, Graham Nash , Barbra Striesand , Diana Ross, and Julio Iglesias to name a few. In addition to records, Windy has also contributed vocals to many national commericals, such as Coke Cola, Barbie, Chevy, Nissan, Dove and many more. Windy is also an accomplished songwriter, producing her debut record, "The Simplest Things" which is available for purchase through cdbaby.com and amazon.com. 10% of all proceeds collected from all record sales go to the Miracle Run Foundation, benefiting families effected by autism.