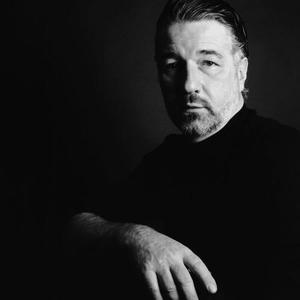 Willy Russell is well known as the writer of plays and films such as Educating Rita, Shirley Valentine, Our Day Out, and the musical Blood Brothers. His work has attracted huge and appreciative audiences all over the world and his plays and musicals have won countless awards. His first novel, The Wrong Boy, published in 2000, has been translated into fifteen languages and is currently being adapted for a major television series.

His first novel, The Wrong Boy, published in 2000, has been translated into fifteen languages and is currently being adapted for a major television series.

What is perhaps less well known is that Willy has been writing songs since the early 1960s. He wrote not only the book and the lyrics but also the score for his musical Blood Brothers (in continuous production for the past twenty odd years). Add to this the fact that he has provided the scores for the feature films, Shirley Valentine, Dancin' Thru The Dark and Mr Love as well as for the TV series Connie and the television play Terraces and you might start to wonder how he's managed to keep this side of his work such a closely guarded secret. Willy's first CD release - HOOVERING THE MOON - has received favourable reviews and been picked up and played by radio stations across the country.