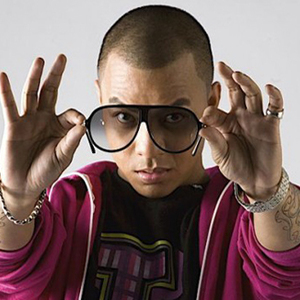 Willy Denzey, from its true name William Thongrasamy, was born on August 19, 1982 in Melun from parents of Laotian origin. Attracted by the music, Willy and four of his/her friends the group "Prodyge goes up". It is just fifteen years old and after 3 years spent with this first formation where it learned and improved its technique from Willy song feels ready for a career in solo. It takes part in the emission "Granulates Of Star" in 2000, it does not gain, but is pointed out by a producer who will deal with the continuation of his career.

From this moment very is connected, it becomes the discovery of Francofolies of the Small rock in 2001 and records its first individual "That You To say? in 2002. This new come on the R' scene B Frenchwoman quickly will not be made her place with the sun with the exit of its first album "# 1" and of its tubes: "the Orphan", "the Wall Of the Sound", etc. Willy returns at the end of 2004 with its second album "Act 2" in lined precedent and which will charm the unconditional ones with titles "Honey" or "Gives Him My Phon".