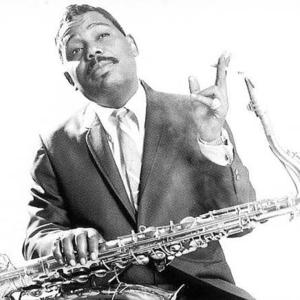 Willis "Gator" Jackson (25 April 1932 - 25 October 1987) was an American jazz saxophonist. Born in Miami, Florida, Jackson joined Duke Ellington alumnus Cootie Williams's band in 1949 as a teenager, after being discovered by Eddie Vinson. During the fifties he participated on R&B and jazz recordings primarily as a session musician. Jackson joined Prestige Records in 1959 making a string of jazz albums which proved to an influence on the burgeoning soul jazz movement. During this era, Jack McDuff and Pat Martino became famous through association with Jackson.