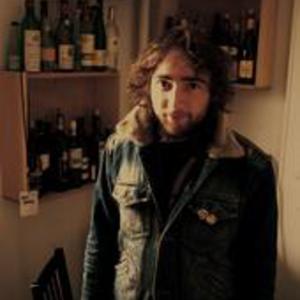 A Kentuckian by birth, blood and basketball, Willie Breeding has called Brooklyn home since 2005. In that time he has released the "Grey Skies EP" and his full length debut, "Cheap Vodka Rain". He has also toured the east coast, bringing his brand of country-rock to millions. Most recently he has been transformed by the arrival of John Calipari as the new head coach of the Kentucky Wildcats. Currently Willie and his sister Erin Breeding are recording an album with producer Vince Emmett outside of Nashville.

Willie is also preparing to record another solo EP with producer Duane Lundy in Lexington, KY. Be on the lookout for lots of music from Willie next year! And, as Willie says, "Go Cats!!!!""