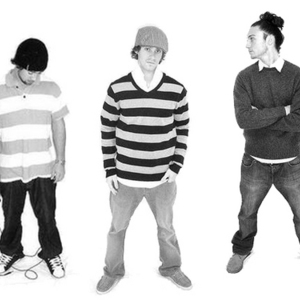 In time, what began as grass roots hip-hop matured into the polished, melodic sound that belongs soley to the Wilderness. Nearly all of the groups recordings feature instrumentation from the emcees themselves and their live shows often reach higher musical ground with the accompaniment of a full band. It's safe to say that Wilderness Crew has transitioned from 'backyard freestylers' to accomplished songwriters and performers. At the end of the day the Wilderness Crew is a lifestyle. Music you can dance to, drive to, work to, surf to, live to. You just gotta press play.