Whispers of the Dragon 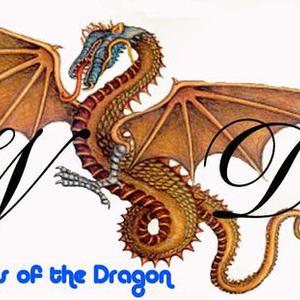 Whispers of the Dragon explores a musical adventure between realities and borders. A fusion of world music, shadowed by dark electronic overtones, Whispers of the Dragon's music is strongly influenced by the folk music traditions of Bulgaria, the Balkans, Persia, and the Middle East. The musicians use traditional (Bulgarian, Balkan, Persian, Indian) instruments along with dark ambient electronic sound to create a myrid of sounds. Whispers of the Dragon is also known for its extensive use of ethereal and mystic female vocals, utilizing vocalists from Bulgaria and Syria.

The group sounds very similar to Azam Ali, Irfan, Niyaz, and Stellamara.
Exotic synthesizer textures and haunting vocals take the music into a dark haunting, yet beautiful place that exists between the worlds of electronica and world fusion..