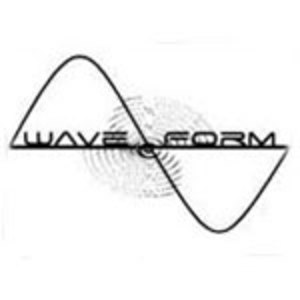 Waveform were formed in July 2004, and have been writing original music ever since. Although aspects of their music have changed since forming, they still love everything they write and have played together. Waveform are : Jemal Koscan - Vocals / Guitar / Laptop Ciaran Morahan - Guitar / Keyboard Steve Peeling - Guitar / Keyboard / Backing Vocals Louise Pitts - Bass Jason Parker - Drums

Born in Saint-Petersburg, Russia, Waveform; from the childhood loved music, believing it is the best invention of mankind. He is always amazed as simple sounds interwining among themselves form unique sound landscapes. In 1996, Waveform got acquainted with electronic music and since then it became a part of his life. At the time he had grown fond of goa trance and techno among other abundance of styles of music. He loved this music I enjoyed to it. By the time 2006 came around, he realized that he wanted to create music himself. He decided to write techno music because it had become his favorite and he considered it as the purest and most intelligent music of all he come accross. Waveform began to read literature, studied musical programs and started the first steps in creation of music. At which time he was helped by his friend Ilya the owner of network netlabel "Homework". It was here the project "Waveform" thus was born. He hopes in the future that he will be able to pursue music on a professional level and continue to create excellent deep techno tracks. You can check more of Waveform's music on Spanish netlabel Inoquo. Check out Waveforms myspace page: www.myspace.com/wavetunes