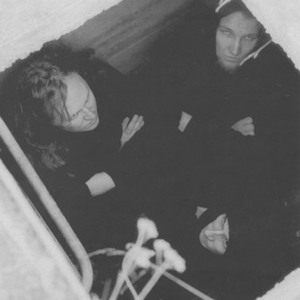 Vordr is unique Finnish black metal band with punkish vibrations and raw garage sounds. They have full-length releases "I," "II" and "III"--as well as a Promo tape on Warmoon (111 copies), which was later released with bonus materials on Autistiartili (now defunct Quebec label) in an edition of 500. They also have several splits, one with &Oslash;delegger. Also featured on the VINLAND - FINLAND 4 band LP/tape--features Bone Awl, Hammer, and Volkurah.