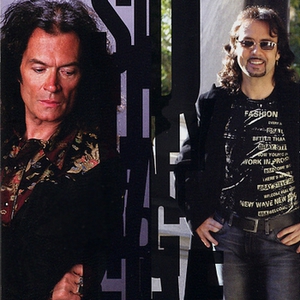 A project band of Italian guitarist Dario Mollo, known for his output with The Cage and Crossbones. For Voodoo Hill Mollo brought in the talents of former Deep Purple and Black Sabbath singer Glenn Hughes to lend a touch of class on the lead vocal front. The debut album, which saw Max Matis on bass, Dario Patti on keyboards and Roberto Gualdi manning the drums, included a cover version of The Gypsy by Deep Purple.

Ezio Secomandi of The Cage provides drums for the track Spun In Lost Wages.

A second Voodoo Hill album, Wild Seed of Mother Earth, recorded at Mollo's studios in Ventimiglia, would be completed in early 2004, this retaining the same band structure with the exception of Fulvio Gaslini of Crossbones repute on bass guitar.