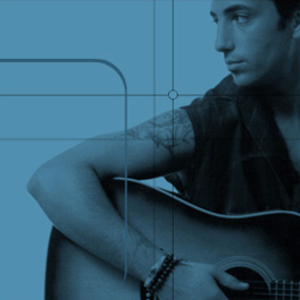 At 22, Arno Elias signed his first professional contract with Universal Music for a solo album as a singer, "le monde inconnu" The first single was a hit in France. Arno produced, composed and played all the instruments in this successful album. At 26, he signed a contract with BMG to compose a new album, "Alchimie". To promote the record, he went on tour in 30 different cities, performing in front thousands of fans. The single ?Une Question D'habitude? sold over 300.000 copy's in France. His most recent praised work was for the United Nations organization UNICEF in New York.