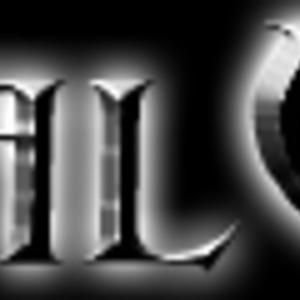 Relationships and chance encounters is the background for the formation of US act VISUAL CLIFF. Rob Perez (guitars) had become aquainted with Rick Mals (drums) in the 80's, and in the early 90's with Rob Klan (keyboards). In both cases circumstances saw to it that they drifted apart though, but in 1999 Perez sought out Rick with some ideas in mind in terms of creating music tiogether, and a chance encounter with Klas in a restaurant and then later in the year hooking up with Eric Fuller (bass) resulted in a band forming - more or less.

A demo was made at first, but as Fuller had an education to finish, as well as getting married, concrete results didn't appear until 2003, with the release of Visual Cliff's debut album "Lyrics For The Living", and it wasn't until one year later that Fuller could join the band in earnest, for the recording of the second album "Key To Eternity".

Both albums were pretty succesfull, and are currently on their second print run. For their third album Perez decided to contact vocalist Shane Lankford of Orphan Project, who made quite an impression on Perez, and asked if he's like to hook up with Visual Cliff for vocal duties there as well. He was positive, and in 2005 "Freedom Within" was issued, to great succes. The album is currently in it's third pressing, after selling out the first two.

In 2007 "Into The After" saw the light of day, and this time around Lankford's vocals were given more place than on their 2005 album.

Out Of The Archives

Lyrics For The Living