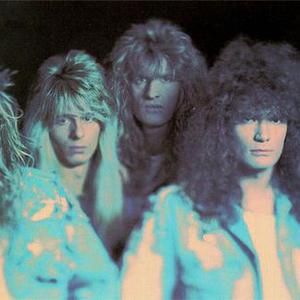 2) Vice is Jay Denham, a producer of minimal techno from Kalamazoo.

4) Romanian indie-alternative band; their debut album, "My Love, My Depression" was released independently in 2007.

5) There is also a German 80's rock band by the name Vice. They made 3 albums named 'Made for Pleasure', 'Second Excess' and 'Hot... Just looking at you'