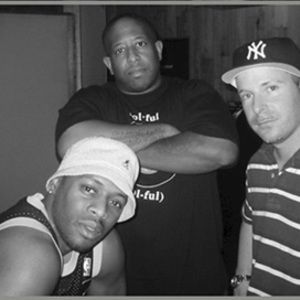 Verbal Threat first came on to the scene officially in 2006 with the debut of their single Reality Check produced by Dj Premier. They went on to record another underground classic Reckless Eye-Ballin' featuring Kool G Rap, produced by Wu-Tang's Bronze Nazareth. After touring with Guru from Gangstarr and Kool Keith, Verbal Threat returned back to the studio to work on their highlty anticipated album The Golden Era.