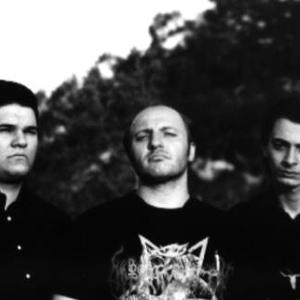 Varathron are a greek black metal band in a similar vein to early Rotting Christ and Necromantia. They formed in 1988. Following the Greek style, the band builds a lot of ambience and progression using strong melodic & hypnotic guitar work and slower doomy/death peaceful moments amongst the occasional bursts of chaos very typical of Greek black metal. They have several releases including: Procreation of the Unaltered Evil Demo, 1989 One Step Beyond Dreams EP, 1991

They have several releases including:

Glorification Under The Latin Moon

The Lament Of Gods (EP)

The Lament Of Gods