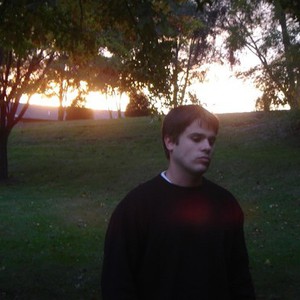 Unknown Component is the music project of Keith Lynch. The project is currently based out of central Iowa and features Lynch on guitars, vocals, piano and drums. Lynch is a self-taught musician who plays every instrument on all of the recordings. He is also credited with recording and mixing every album in his own independent studio. Unknown Component has been featured in various music magazines including Reax Music Magazine,and Big Takeover.

Media outlets from numerous countries and regions of the world have also covered the project. Unknown Component has received national radio airplay across the United States on the radio program Undercurrents as well as through college radio.
The song 'Set To Begin' off of the album 'From Anywhere But Here' was featured in the film The 4th Life which was distributed across the U.S. and Canada by Atopia, and was directed by Francois Miron.
The music video "When The Illusion Is What It Seems" received a Silver award at the 2012 ADDY Awards.
The new album 'Blood v. Electricity' is scheduled for release in October of 2012.

Everything At Once Is Nothing All The Time

From Anywhere But Here