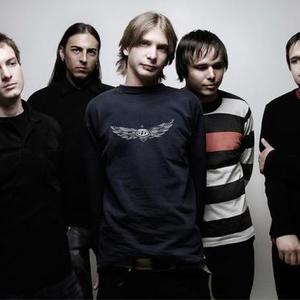 The year 2001 saw the humble emergence of a Witbank based, nu-metal band, named Underbelly. The band's evolution into the 5-piece set, that has garnered a credible fan base today, peaked in 2005 after a four-year struggle to secure like-minded musicians. The band's perseverance paid off. Underbelly forged ahead, steadily carving a niche for themselves within the South African rock/metal scene, in which they have undeniably been embraced with what can only be described as ?moshpit' enthusiasm.

The completion of their debut album, ?For A Cynical Science? marks the attainment of the first of Underbelly's goals as a band. With future aspirations of making music for a living, Underbelly is ready to leave their mark on South African music.

?It reminds me of all the best local bands of the genre?
?some good hard music?
?amped to see these guys live? ? Blunt Magazine (October 2007)

?Underbelly are being groomed like racing studs to take over the local heavy music scene?
?keep an eye out for Underbelly's live show? ? FHM (October 2007)

More info about Underbelly can be found at mySpace or underbelly.co.za