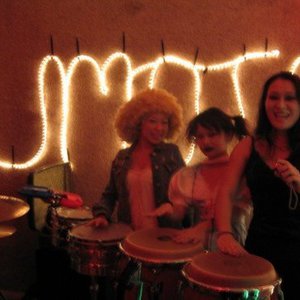 is a Gainesville, FL-based "world music band" whose music incorporates elements from afrobeat, jazz, funk, afro-cuban as well as traditional African and South American styles. The band's instrumentation is modeled closely to bands such as Fela Kuti's Africa 70 and the Antibalas Afrobeat Orchestra. Also, they are especially known for using little known and native instruments. Initially covering Fela Kuti songs, the band has expanded to having an original repertoire. In addition, Umoja Orchestra is a strong presence in the Gainesville music scene and ever-growing.