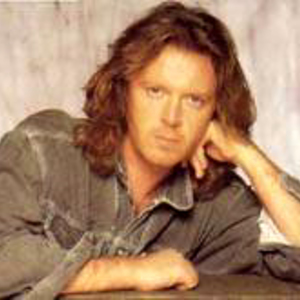 Umberto Tozzi rose to prominence in 1977 with one of Tozzi's most famous songs "Ti amo". It stayed at number one on the Italian charts for seven months, outselling every other record, and went on to become an international success throughout continental Europe. It also made some inroads in the Americas and Australia, primarily in discotheques. Other hits include "Tu" and perhaps his most famous song, "Gloria".

After a period of absence from the music scene, the idea came together for a collaboration and in 1987 won the Sanremo Music Festival with the song "Si pu? dare di pi?" ("More can be given"), sung with Gianni Morandi and Enrico Ruggeri. 1987 was also the year of "Gente Di Mare'"("People of the sea"), performed with Raf at Eurovision which saw them take third place. 1988 saw the release of his second live album, The Royal Albert Hall.

In the 1990s, Tozzi continued to record, resulting in songs such as "Gli altri siamo noi" ("We are the others"), the album Equivocando, Il grido ("The outcry") and Aria e cielo ("Air and sky"). He also released a greatest hits compilation, Le mie canzoni ("My songs").

In 2000 and 2005, he performed at the Sanremo Music Festival with "Un'altra vita" ("A different life") and "Le Parole" ("The words"). Between the two participations, he released a duet with French singer Lena Ka of his classic "Ti amo" as "Ti amo (Rien que des mots)". Tozzi also released another greatest hits compilation, a 2-disc set entitled The best of, and another single, "E non volo".

Umberto Tozzi remains one of the most popular Italian singers abroad, and in the course of his career has sold more than 32 million records.