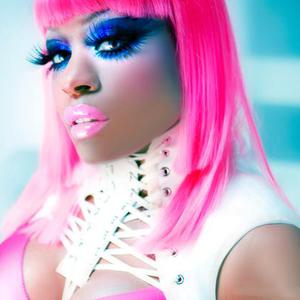 Ultra Nat? (born November 2, 1968 in Havre de Grace, MD as Ultra Nat? Wyche) is a popular American house music, soul, and pop musician who has achieved a respectable amount of success on the dance charts with singles such as Is It Love, Scandal, How Long and many more. She is best known in her home country for her classic 1990s dance crossover smash, Free. Though she has had club success in America, she has found the majority of her singles and, especially, album sales success in Europe.