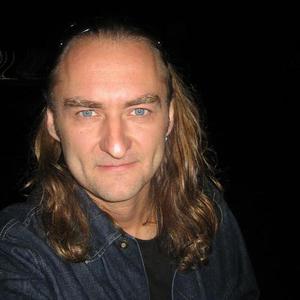 According to Amazon : German composer and multi-instrumentalist Martin Scherl's evocative blend of worldbeat and trance has drawn comparisons to the likes of Deep Forest and Enigma. The moniker TYA, which is the aboriginal word for Mother Earth, was the result of some inspirational time spent in Australia with its native people. Scherl was moved by the group's adherence to "oneness" -- seeing themselves as part of a whole -- and sought to capture the feeling in his music.