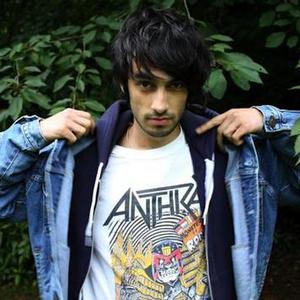 1. Treasure is the one-man band of young London resident Hari Ashurst, who claims to be influenced by Fleetwood Mac, Beach Boys, Lou Reed, Afro-beat, etc. and writing "the kind of chorus that Hall and Oates would have". Starting as an experimental project in the summer of 2009, he is currently working on an full-length album to be released via Waaga Records in 2010. http://www.myspace.com/treasuretheband 2. Treasure is a band from Brooklyn, NYC.

3. Treasure Co. Ltd is a Japanese video game developer, founded by former employees of Konami on June 19, 1992. They are best known for being a "cult developer," a studio that inspires a great deal of passion with a small number of fans. They are often critical darlings, though not without their failures. Treasure is best known for classic-style action games that employ innovative gameplay systems. Their greatest commercial successes have been games like Wario World and Mischief Makers, but they are better known for their critical successes, such as Gunstar Heroes, Ikaruga, Radiant Silvergun, and Bangai-O.

4. Treasure are an Australian goth band active in the 1990s