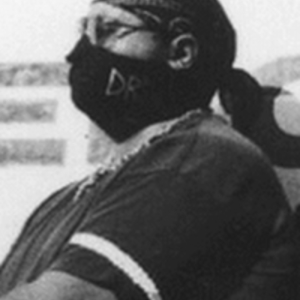 Transllusion is another in the long line of aliases created by the late, great James Stinson (Drexciya, The Other People Place). It has, however, been rumoured that his long-time musical accomplice Gerald Donald (Japanese Telecom, Dopplereffekt, Arpanet) was also involved in this project too. Transllusion was the last project Stinson worked on before his untimely death and continues its creator's penchant for deeply emotive, subtle and deceptively simple electro, with its familiar underwater aesthetic in keeping with the Drexciyan mythology.

Don't Be Afraid Of Evolution (Vinyl)

Power Of The 3rd Brain (EP)

The Opening Of The Cerebral Gate