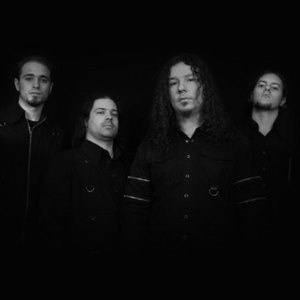 Everything began in the summer of 2004 when Simon Charette, S?bastien Audet, Christian Poulin and Charles Fontaine decided to found a group of melodic death metal called Wrecked Mind. However, near the end of 2004 the group collapsed. Pushed by a wind of renewal, they set up in 2006 a project called Archons with guitarist Francis Beaulieu. In 2008 the album The Consequences of Silence, produced by Yannick St-Amant and under the label Cryogenic Records, was presented to the world.

The group is presently working on a second album to satisfy their head-banging fans!

Buried Underneath The Lies

The Consequences Of Silence