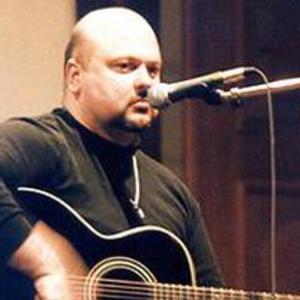 Anthony Charles "Tony" Wakeford is an English folk and neoclassical musician who primarily records under the name Sol Invictus. Wakeford was the bassist for the English political punk band Crisis from 1977 until the band's termination in 1980. He then formed Death in June with Crisis guitarist Douglas Pearce and Patrick Leagas (currently a member of Mother Destruction). Wakeford was asked to leave Death In June after recording the Burial album in 1984, but remained on good terms with Pearce, appearing on stage with him much later.

He formed Above the Ruins and recorded one album, Songs of the Wolf before disbanding the group in favour of a period of restful study. After devoting a short period to magical and political interests, he formed Sol Invictus in 1987.

Wakeford has recorded solo material, and is also involved in the following projects, besides Sol Invictus: HaWthorn, The Triple Tree, L'Orchestre Noir.