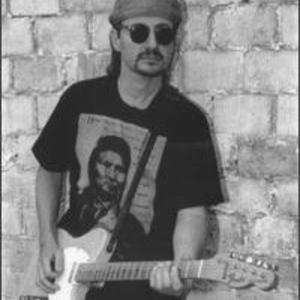 Tony Sarno is a recording artist, guitarist, producer, and songwriter whose heart, soul, and passion is apparent from the first note. As a recording artist Tony has toured the United States, Europe, Australia, and Argentina. As a songwriter he has over 20 published songs and has co-written with Keith Christopher ("Over the top"-Ray Charles), Eddy Shaver ("Live forever" -Highwaymen (Johnny Cash, Willie Nelson, Waylon Jennings & Kris Kristofferson) and Fred Koller ( "Angel eyes"-Jeff Healy). As a guitarist he has played with David Clayton Thomas' Blood Sweat and Tears, and Peter Tork.