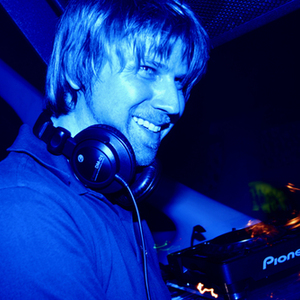 Tom Wax started his DJing career in the late 1980's playing at small clubs and partys around his hometown of Darmstadt, Germany. Still in school, Tom and his friend Thorsten Adler started experimenting in electronic dance music and landed instant clubhits with their several projects. The breakthrough came in 1992 with Arpeggiators when they got signed by Harthouse, the young label of techno guru sven vath.

Since then Tom, in corporation with various friends, produced one record after the other, worked at a number of labels as A&R and consequently followed his path becoming one of the most popular rave and club DJs.

Together with Andy Dux he was resident DJ at Dorian Gray, Frankfurt Airport and was responsible for the Friday session between 1993 and 1995.

In 1995 he changed his well known artist name "DJ Tom" into "Tom Wax" to avoid confusions due to the fact that along with the big techno hype in Germany a lot of other DJ?s called themselves DJ Tom (Tom = short name of Thomas).