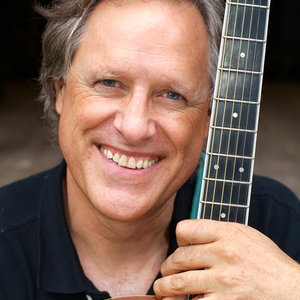 The younger brother of the late Harry Chapin, singer/songwriter Tom Chapin carried on his sibling's legacy admirably, becoming a popular children's entertainer. The son of jazz drummer Jim Chapin, he was born in New York City in 1945; he and his brothers performed music together regularly during their adolescence, later earning acclaim on the Greenwich Village club circuit. The Chapin Brothers band dissolved during in 1964, when Tom left the country; upon returning a decade later, he issued the 1976 solo LP Life Is Like That.

So Nice To Come Home

The Turning Of The Tide

Let Me Back Into Your Life