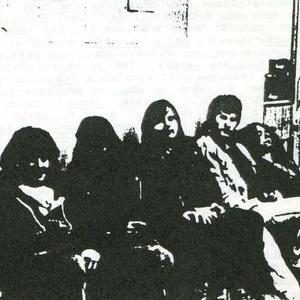 Thrash metal act from Warwick, England, formed in '87. They released their demo tape Deadly Assassin in 1990. Their first full-length studio album Balance Of Power followed a year later. Their last album, named Darkened Reality was released in 1993. Arbitrater was best known for having vocalist Tony ''Rat'' Martin in the band, who also played with The Varukers and he is the current front-man for hardcore punk act Discharge.