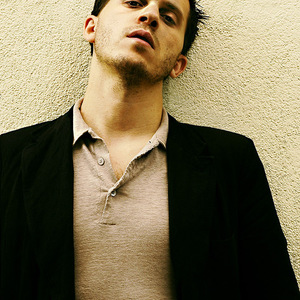 Todd has long been a staple of the regional, national, and international electronic music scenes, with his first release as ENHANCED on Planet E in 1993's elements of and experiments with sound, as well as the minimal tech house releases on UK's Peacefrog Records and Detroit's Seventh City with Dan Bell as .xtrak. He's also recorded for locally based, internationally respected labels Residual [1998's Hi8us LPand 2001's static EP], as well as 2122 . He has been played by everyone from Danny Tenaglia to Richie Hawtin , and named as one of the Urb Magazine's top 100 to watch for in 1996.