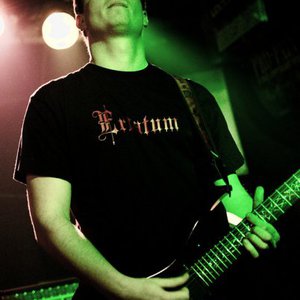 1. Timmy is an young, very inovative and talented musician from Bratislava, Slovakia. He plays the lead guitar in a symphonic death metal (the description of the genre is only approx.) band called Erratum and does their samples and backing vocals. He made some music pieces also on his own, mostly orchestra like (his huge influences for this genre are Hans Zimmer and Clint Mansell), made soundtracks to certain video games and tried to music some of the poems of Edgar Allan Poe. For more info go to: http://www.myspace.com/huvanity or http://www.myspace.com/erratumsk

2.TimmY is an young and talented musician from Poland, also known as Quent Yaiden or Innocent Wizard. His newest album Opowie?ci z Narni EP (Tales from Narnia EP) is a compilation of hip-hop tracks which were written in 6 different languages inc. polish, english, german, french, hungarian or even japanease. Private an actor and big fan of ambient and Icelandic music.

3.There is also a hardcore punk band from NYC in the early 90's called Timmy. They put out at least 1 vinyl EP circa '95.