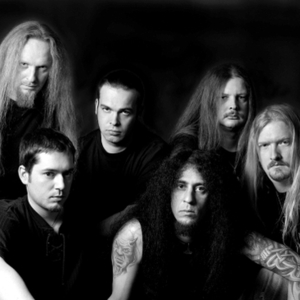 Thrudvangar is a German viking black metal band formed in K?then, Sachsen-Anhalt in 1998. They self-released the Vorab-CD demo in 2003, following it up the next year with the full-length Ahnenthron on the label Vision & Reality. In 2006, Thrudvangar released their second album, titled Walhall. 2007 saw the release of the band's third full-length album, Zwischen Asgard Und Midgard, put out on Einheit Produktionen. The following year, Thrudvangar participated in a split 7" with the Russian band Nomans Land; then, in 2010, the band put out their fourth full-length, Durch Blut Und Eis.

The band is currently still signed to Einheit Produktionen.